Since I published my preview on Tinboard, I have received a lot of feedback saying the Tinboard campaign is a scam.

After that, as if swept by a storm, the IndieGoGo campaign of Tinboard has been deserted with all the backers pulled out. Tinboard has also taken down its website.

Here are what the Tinboard did to orchestrate the scam. 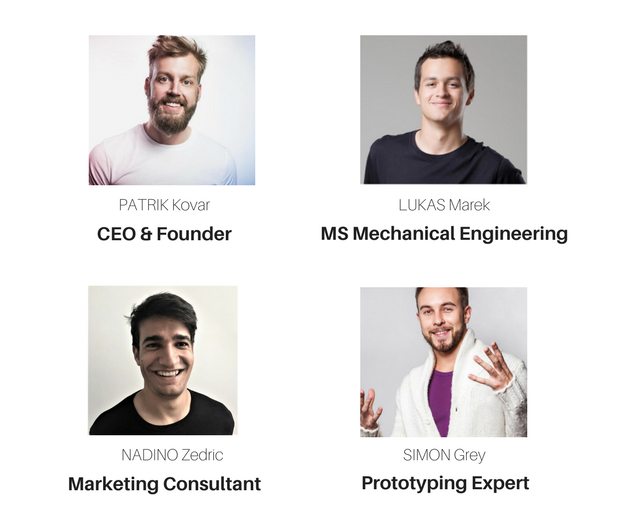 A team of stock photo models

thanks to u/JohnAwe for posting these screenshots on reddit.

Tinboard’s team member never existed. At least they are not the people they say they are.
The faces that Tinboard put on their website as their team members are all photos from stock photos.

So unless these people met in a photoshoot session and got together to create an electric skateboard, it is definitely a fake front.

The specs are the same too.

Firstly, I think I owe everyone an apology as I should have known that they are the same board if I actually know WINboard’s products (which I don’t).

(In my defense, there are shit loads of electric skateboards on the market right now. Its just hard to keep up!)

WINboard also has released a statement through their accounts in eSk8 builders, claiming that Tinboard has used their boards, rebranded it without their permission and also condemn them for false marketing.