We get to see a lot of new electric skateboard in the CES 2017 along side some old faces like Zboard 2, One Wheel +, Elwing.

To my surprise, single-wheeled electric skateboard seems to be much popular than I was expected! Here are the list: 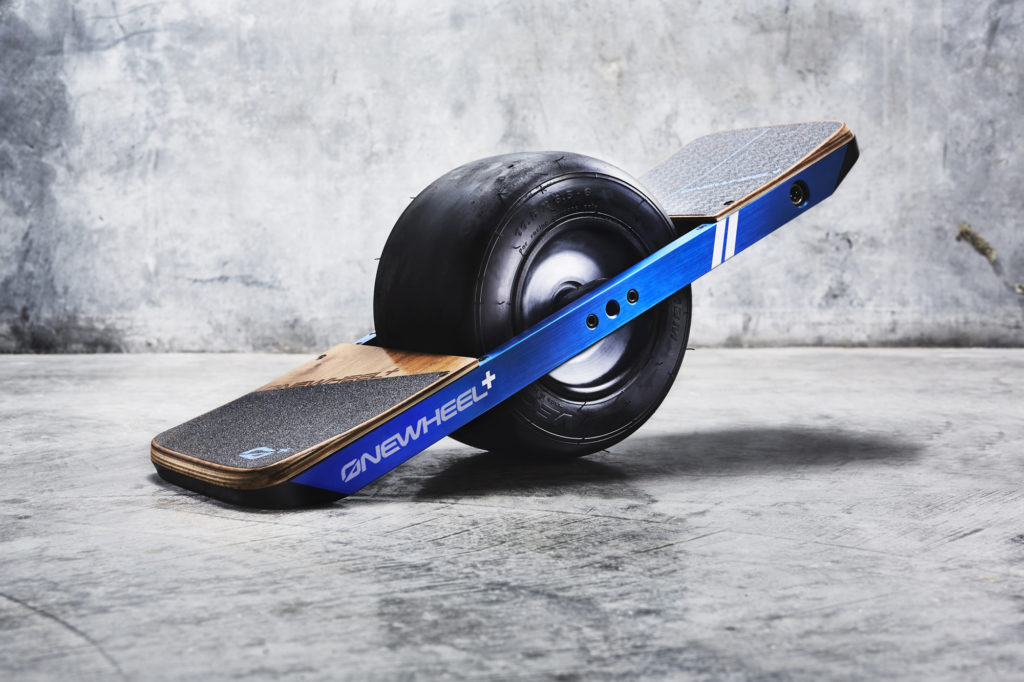 One wheel + has Adam Savage from mythbuster on it’s promotional video!

Not exactly a new face, One Wheel + is the new iteration of the One Wheel.
Stabler, smoother and faster, this is going to be good.

All freaking terrain. Up hill, down hill, jungle track, raining, over flood, you need One Wheel’s big wheel to go somewhere even Evolve Carbon GT can’t bring you.

However, that freedom of terrain man! It can drop down from curb with no problem! Mind = blown! 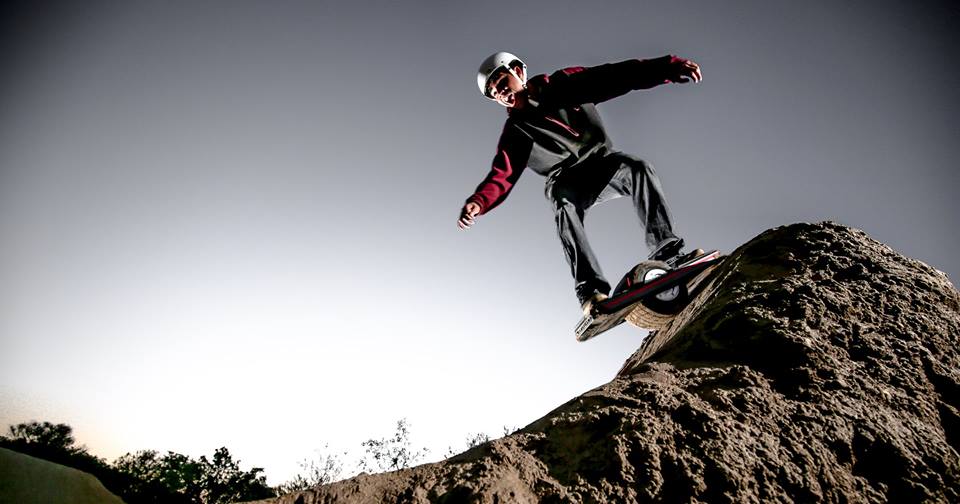 Much like One Wheel +, Jyro Roll is a motorized single-wheel skateboard.

Not much information is out there to answer the questions, but I like seeing new faces nonetheless.

Geoblade is the second try of Hoverboard Technologies in ridable market after the Hoverboard failed Kickstarter probably for being too pricy at $4000.

In the mix of traditional electric skateboard and one wheeler like One Wheel, Jyro, Geoblade is different in the sense of, it suppose to makes the ride feel like hovering.

Of course I would never know for sure until I get to ride one.

It seems to have a higher learning curve than traditional electric skateboard too.

That being said, I love the futuristic look of Hoverboard/ Geoblade. All the customize-able LED lights and sleek design. Very cool, very cool.

The Walnut Spectra is still very stealthy, not much promotion has been done for the board beside it’s appearance in CES 2017.

The information that I gathered on this board:

Update (29th May 2017): Walnutt has been busy since I first written this post. They have built their website, and launched their IndieGoGo campaign, and I’ve backed one of their board – read The one reason that I chose Walnutt Spectra.

Hopefully they will do well enough ato join the list of electric skateboard that will release in the near future!